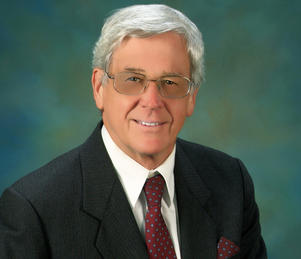 Mr. Nordin is the owner of Equinox Industries.  Equinox has pioneered convertible human powered trailer systems.  These specialized bicycle trailers change into a stroller, jogging cart, ski sled, a kayak carrier, or to a garden cart.

Mr. Nordin officially joined the Board in June 2015 and his term will run through December 2018.