The Board of Directors elected Susan Cox as its Vice President. Cox represents LTD Subdistrict 7, Southwest Eugene, Veneta, and Fern Ridge. She is the Honorary Counsel for the Republic of South Korea for Southern Oregon and was appointed by Governor Brown to serve on the Oregon Commission on Asian and Pacific Islanders. Cox is Vice-Chair of the Lane Community College Foundation and is the Board Chair of Women’s Campaign International (WCI) in Philadelphia. She served as the Vice President of Policy & External Affairs with Holt International Children’s Services for nearly 40 years, where she led domestic and international advocacy initiatives related to child welfare, adoption, and foreign affairs.

Long-time community leader Peter Knox was elected as the Board’s Secretary. He represents Subdistrict 5, Central and West Eugene, including the University area and downtown, and the Whiteaker, Jefferson, and West Side neighborhoods. A life-long transit rider who has used many different transit systems as an able-bodied person and as a person with mobility disabilities, Knox is an information technology consultant who is the former Co-Chair of the City of Eugene’s Neighborhood Leaders Council and is the former Chair of the Downtown Neighborhood Association and West University Neighborhood.

Kelly Sutherland, Subdistrict 4, North Eugene, East of River Road and Coburg, was elected to serve as the Board’s Treasurer.  She is the Executive Director of the Relief Nursery. Prior to moving to the area for nearly 25 years, Sutherland was an Investigative News Producer for Dateline NBC, and she has also worked for ESPN, ABC Sports, and ABC News. She is active in the community serving on Summit Bank’s Advisory Board, the Rotary Club of Eugene, and the Eugene Country Club Board of Directors.

Information about LTD board meetings, including live streaming on Metro-TV cable Channel 21 and via a Metro-TV link, can be found online. 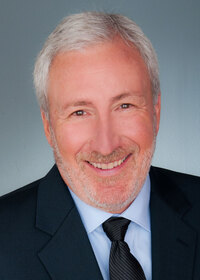 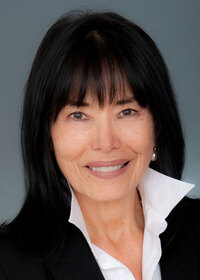 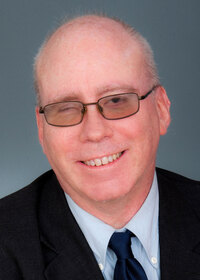 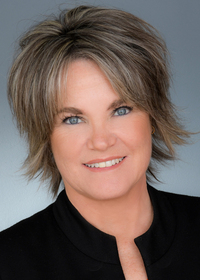 Board Treasurer Kelly Sutherland
Back To News